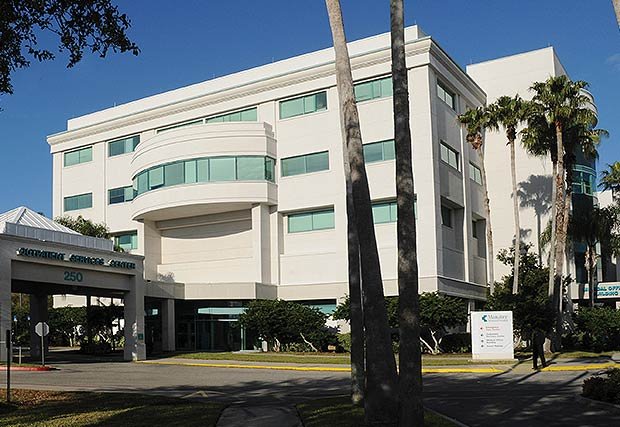 Manatee Memorial Hospital has come a long way since the doors first opened in 1953 as the Manatee Veterans Memorial Hospital with 100 beds. There have been many changes over the years, but one thing has remained consistent — the commitment to quality, growing the service lines and caring for the community. As new, innovative technology has become available, it has allowed the hospital to improve care.

The rapid growth in the region during the last 15 years led to the addition of a four-story tower, which doubled the size of the hospital in 2007. Most recently, the Mother/Baby Unit was remodeled in April 2018, and construction is currently underway for the hospital’s latest addition — a new emergency care center. The 34,000-square-foot addition will feature four nursing team clinical care areas, with a total of 48 exam rooms, some of which have flexible functionality. Also available will be three behavioral health rooms; two resuscitation rooms; one bariatric room with integral patient lift; one gynecology room; and two negative pressure/contact isolation rooms.

Looking to the Future

There’s so much more in development for this year in addition to the new emergency care center, scheduled to open in December. Other plans include opioid-free care options in the emergency care center; a comprehensive stroke center with a new bi-plane room; and 3D mammography.